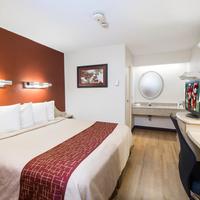 Good
based on 919 reviews
Compare vs KAYAK | 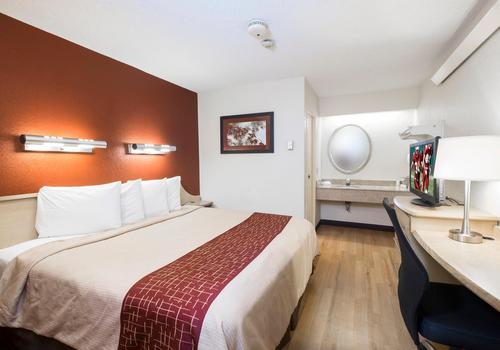 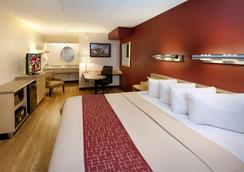 The Red Roof Inn Louisville East – Hurstbourne is a budget hotel located close to the University of Louisville and is easily accessible by I-64. It’s a great choice for business travelers and families who don’t want to spend a lot of money but still be close to the area's attractions.

The hotel has 108 rooms that are all smoke-free. Standard rooms have large TVs, working space with desk chairs, and can be chosen with one or two beds. The Superior and Deluxe rooms have amenities that include microwaves, mini-fridges, hairdryers, coffeemakers, and irons. There are ADA Accessible rooms available as well.

The Red Roof Inn Louisville East – Hurstbourne doesn’t have an on-site restaurant. There are restaurants that guests can walk to right around the hotel though. Restaurants less than a mile from this location include Bob Evans, Jimmy John’s, Olive Garden, El Torazo Mexican Restaurant, and Panda Express. Many places will deliver to the hotel also.

Louisville has many attractions and the hotel is close to some of them. The Louisville Zoo is about 7 miles away. The Louisville Slugger Museum is about 10 miles from the hotel. Guests may also want to check out the Kentucky Fair & Expo Center, Muhammad Ali Center, and Derby City Antique Mall & Café. Churchill Downs is worth a stop, too. There are several universities and hospitals in the area, as well.

The Red Roof Inn Louisville East – Hurstbourne is conveniently located in Louisville for people who want to be close to schools and businesses. The hotel has all guests will need to be comfortable physically and financially.

How far is Red Roof Inn Louisville East - Hurstbourne from the airport?

Does Red Roof Inn Louisville East - Hurstbourne have a pool?

No, Red Roof Inn Louisville East - Hurstbourne does not have a pool on-site. 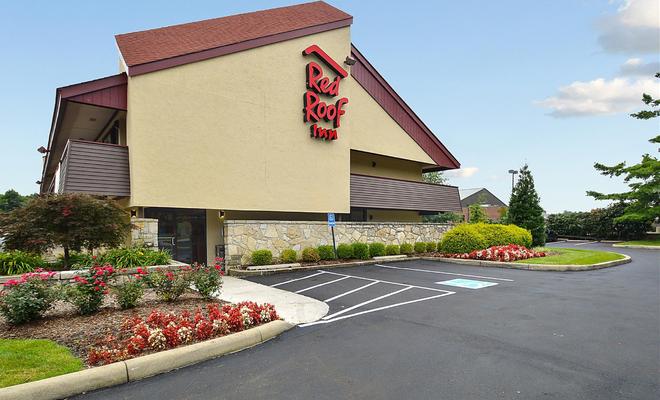 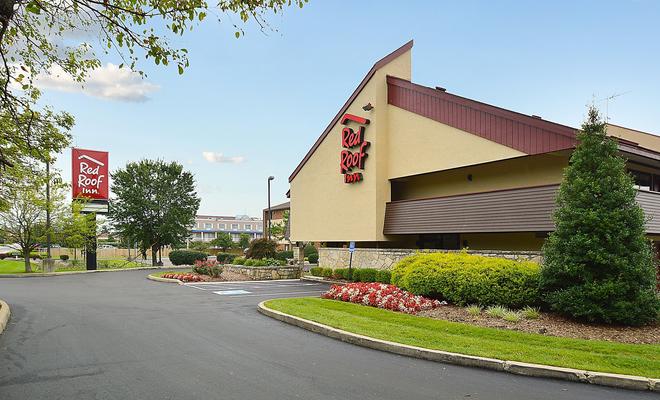 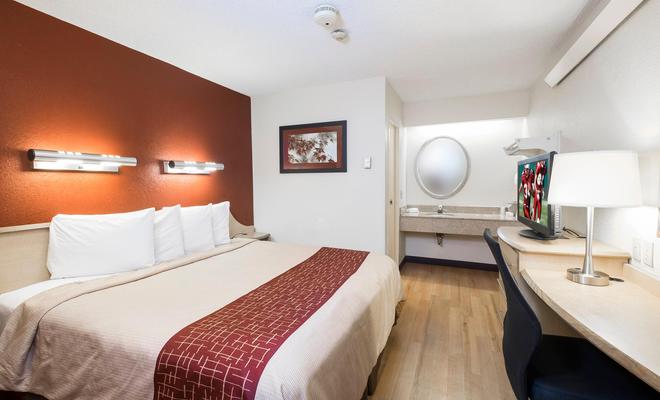 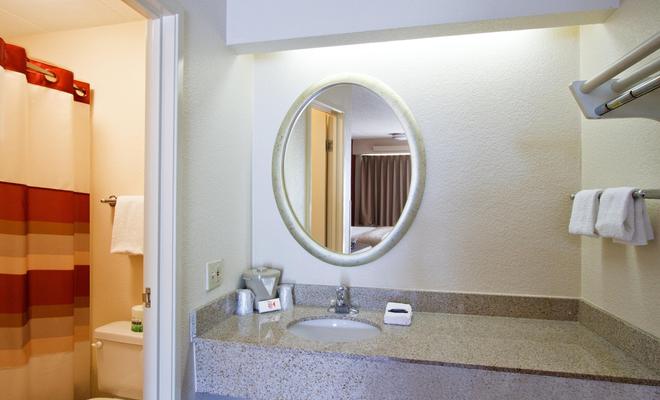 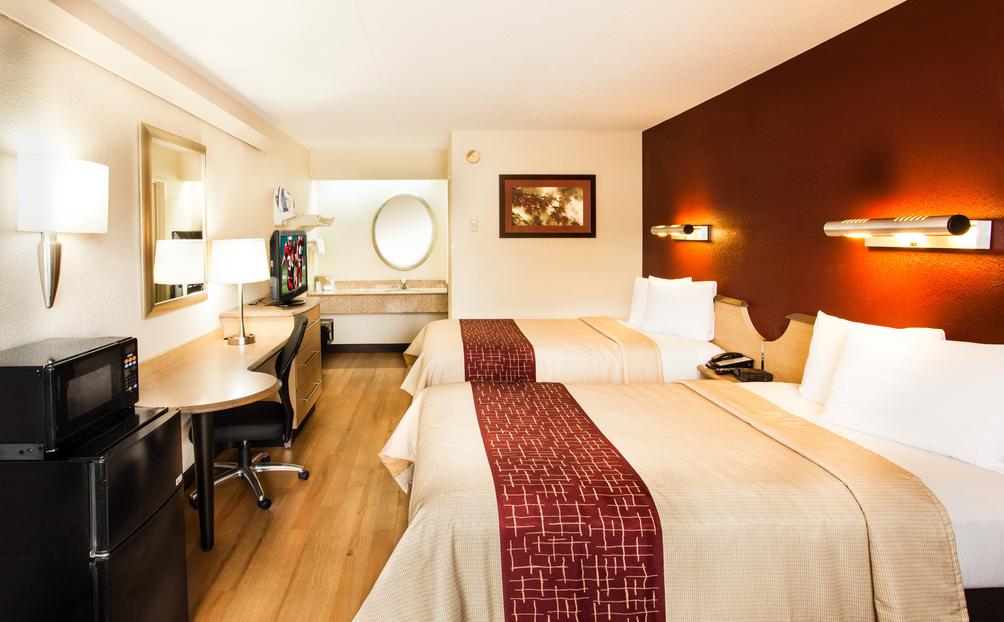 “Front Desk Staff was Amazing!”
“It's close to everything.”
“"Friendly staff, close to everything."”
“Everything was great”
“The area was nice.”
“Bed is comfortable and homey feeling.”
“Wonderful staff and clean rooms.”
“Comfortable beds and good tv channels.”
“"Clean, good value"”
“Staff is amazing clean room and great location.”