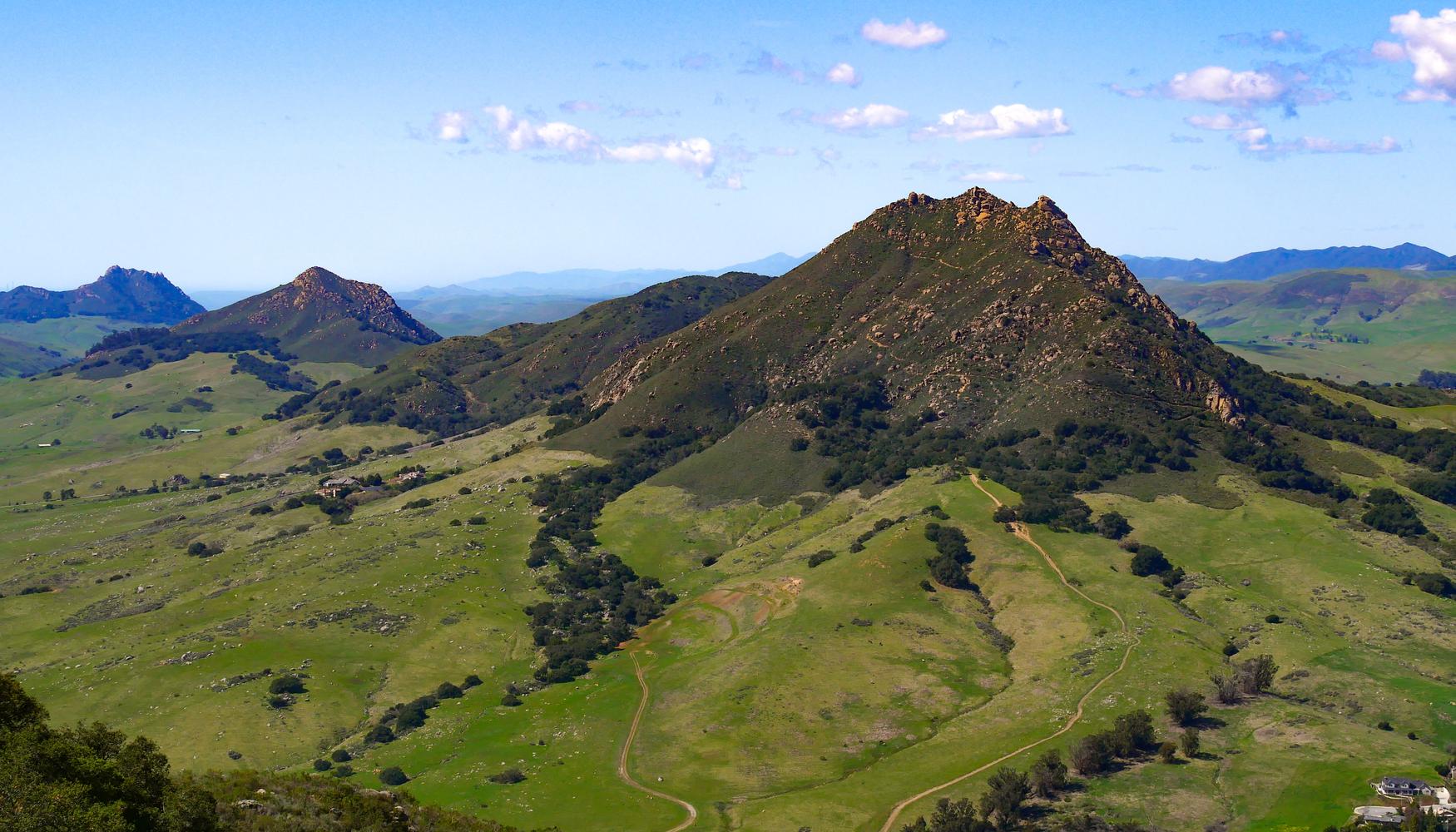 Which car hire companies will pick you up at San Luis Obispo County Airport?