Excellent
based on 634 reviews
Compare vs KAYAK |

Located at the heart of Punta Arenas, Hotel Cabo de Hornos stands out for its traditional building, icon ofthe Patagonia, housing the history and tradition of the patagonian culture with its warm and personalizedservice.Boasts 110 rooms, providing a high standard of service, restaurant, bar and conference centerFree breakfast buffet, free WiFi, free self parking and free business center.

When is check-in time and check-out time at Hotel Cabo De Hornos?

No, Hotel Cabo De Hornos does not offer free parking.

How far is Hotel Cabo De Hornos from the airport?

Can you bring pets to Hotel Cabo De Hornos?

No, pets are not allowed at Hotel Cabo De Hornos.

Does Hotel Cabo De Hornos have a pool?

No, Hotel Cabo De Hornos does not have a pool on-site. 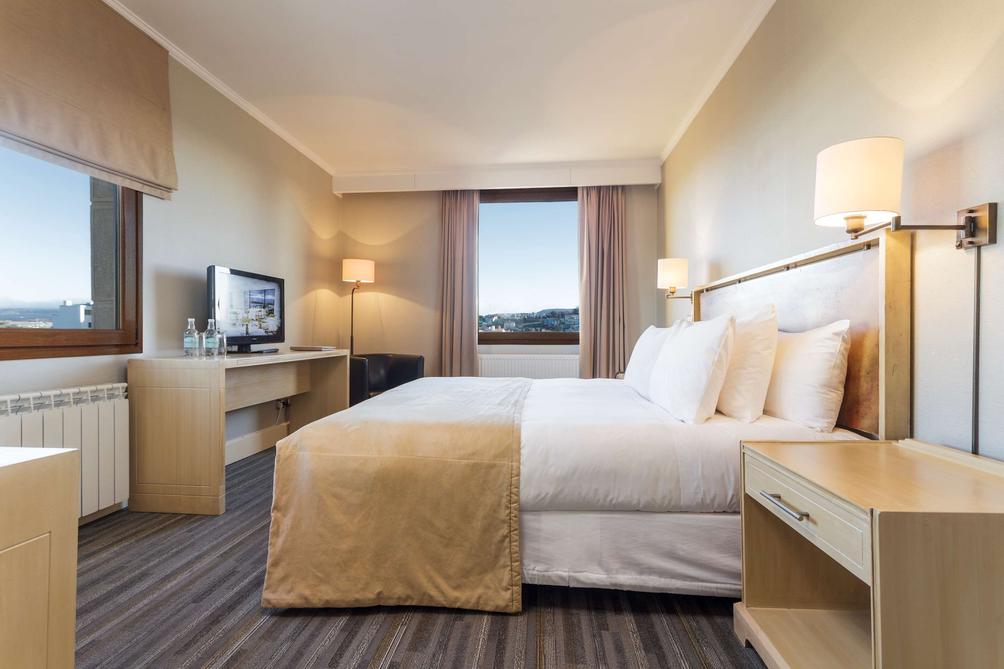 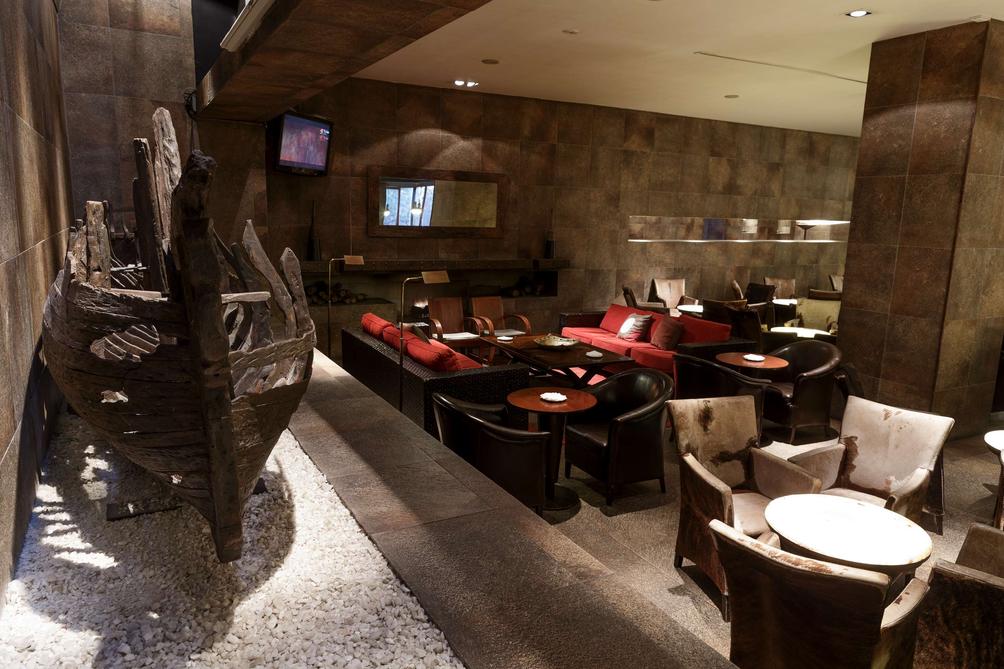 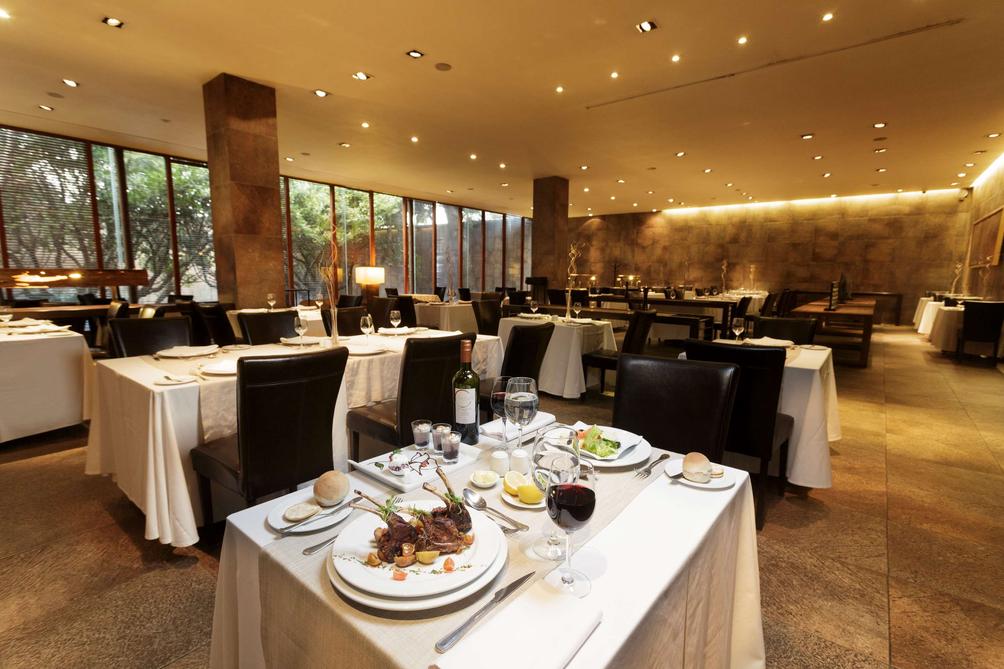 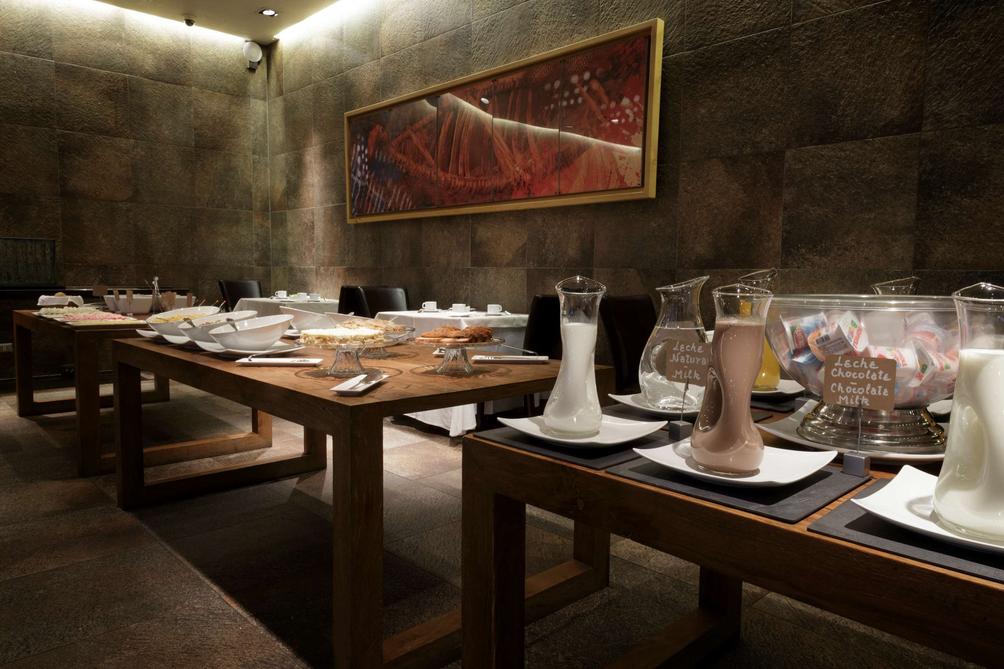 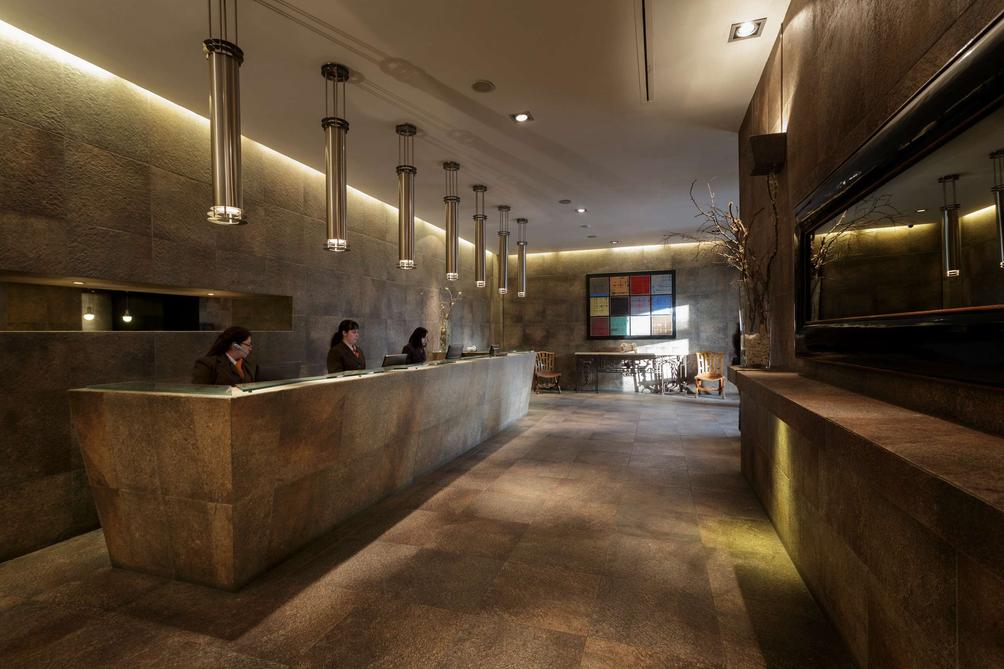 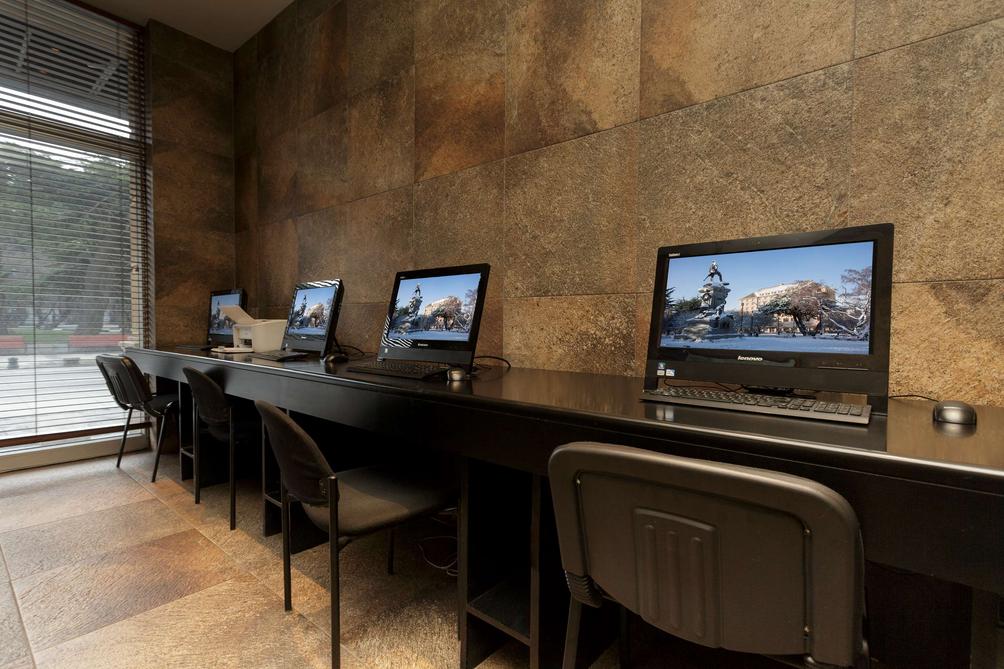 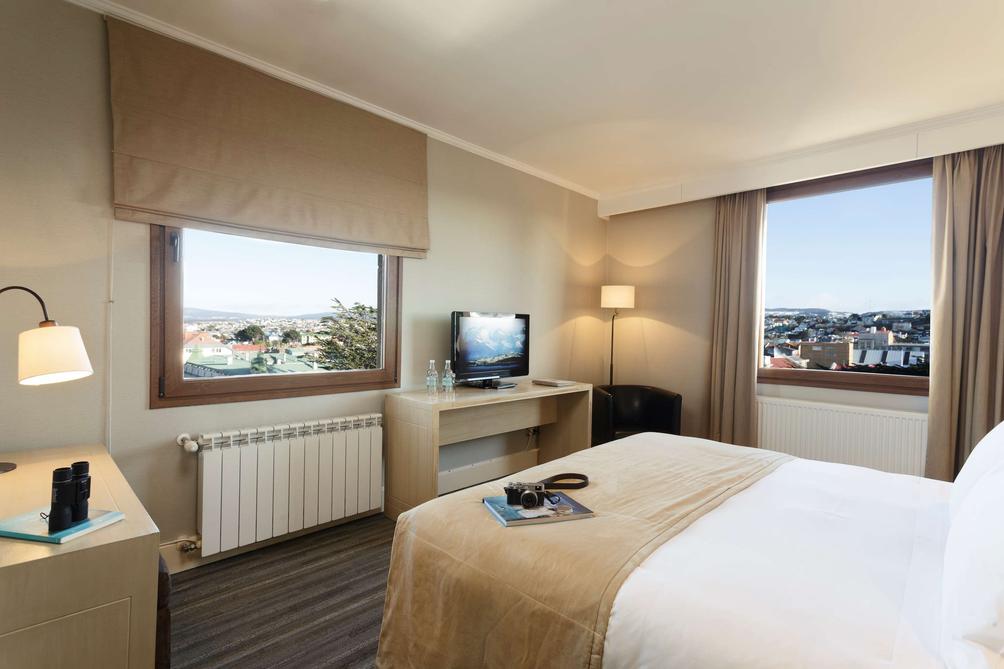 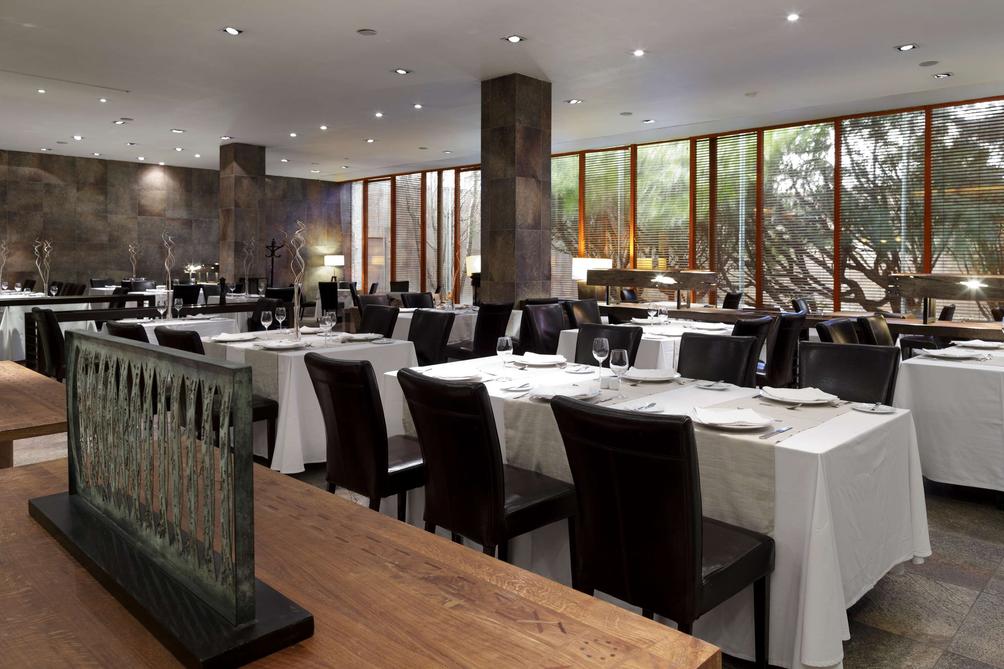 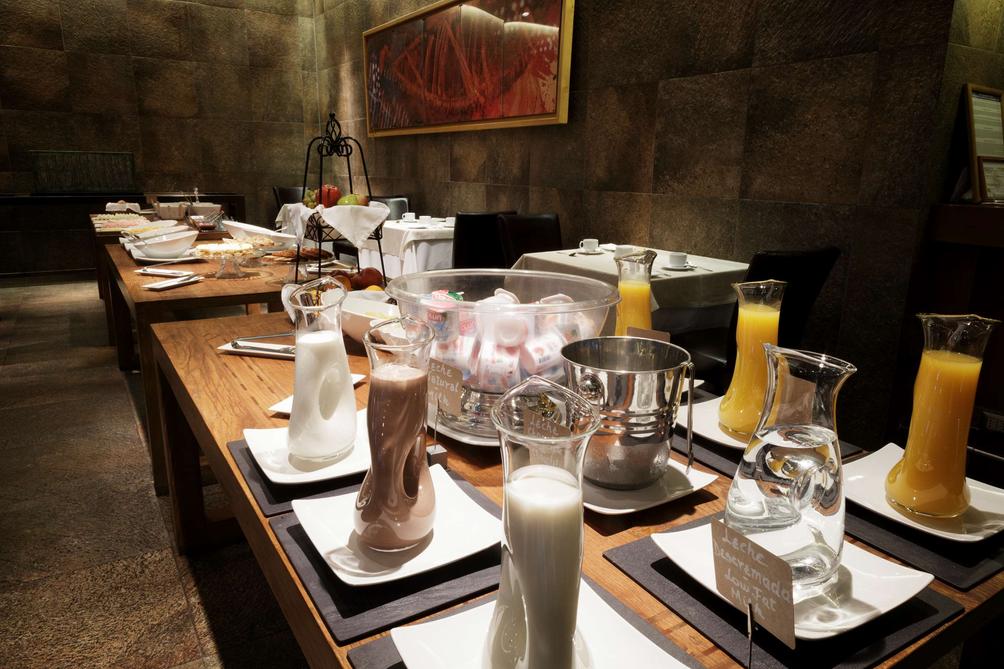 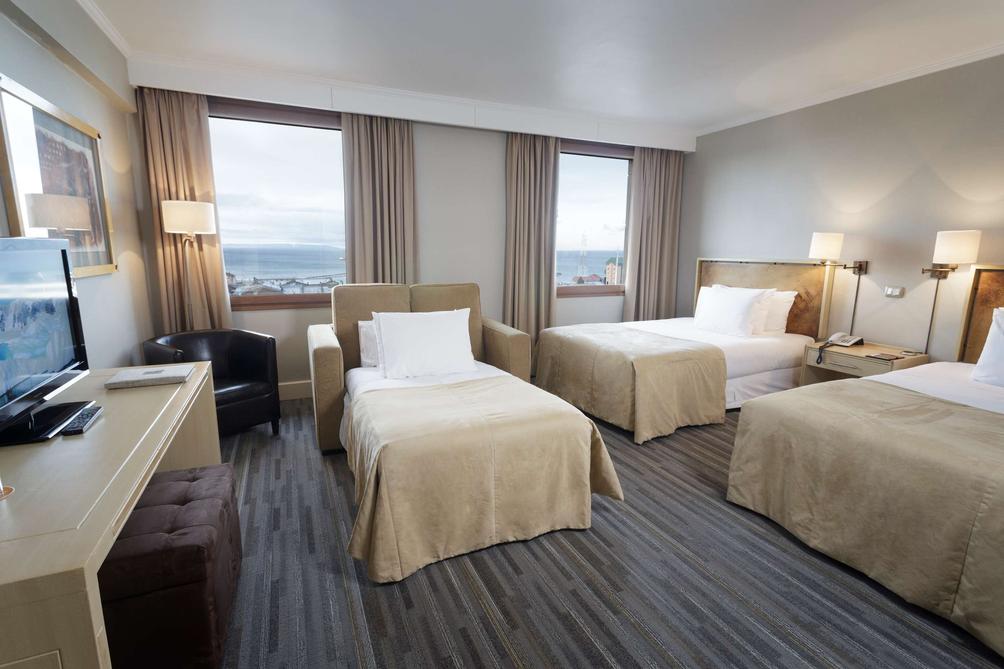 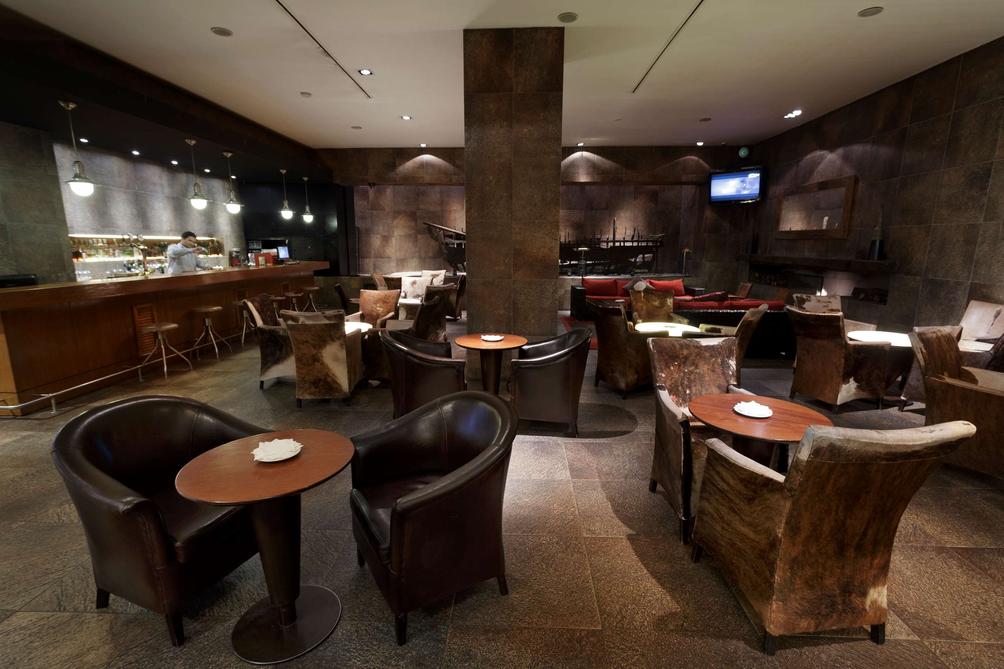 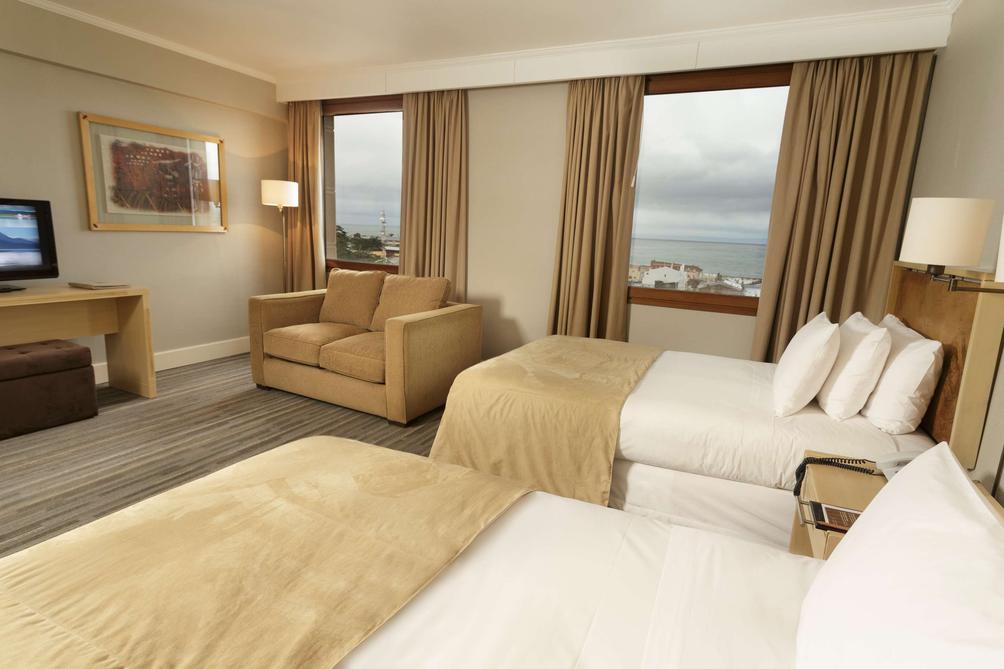 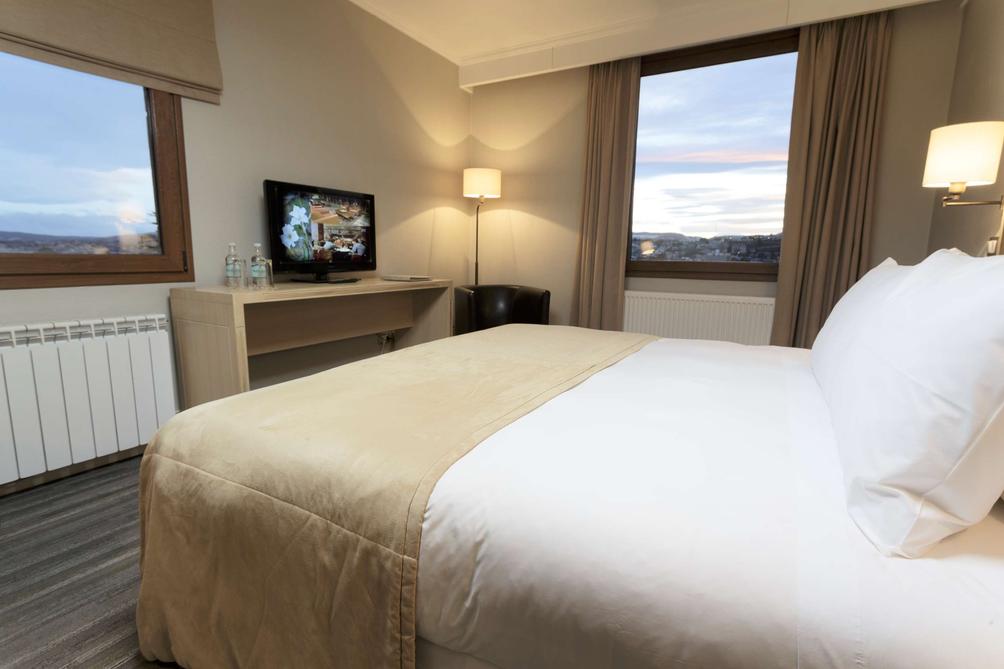 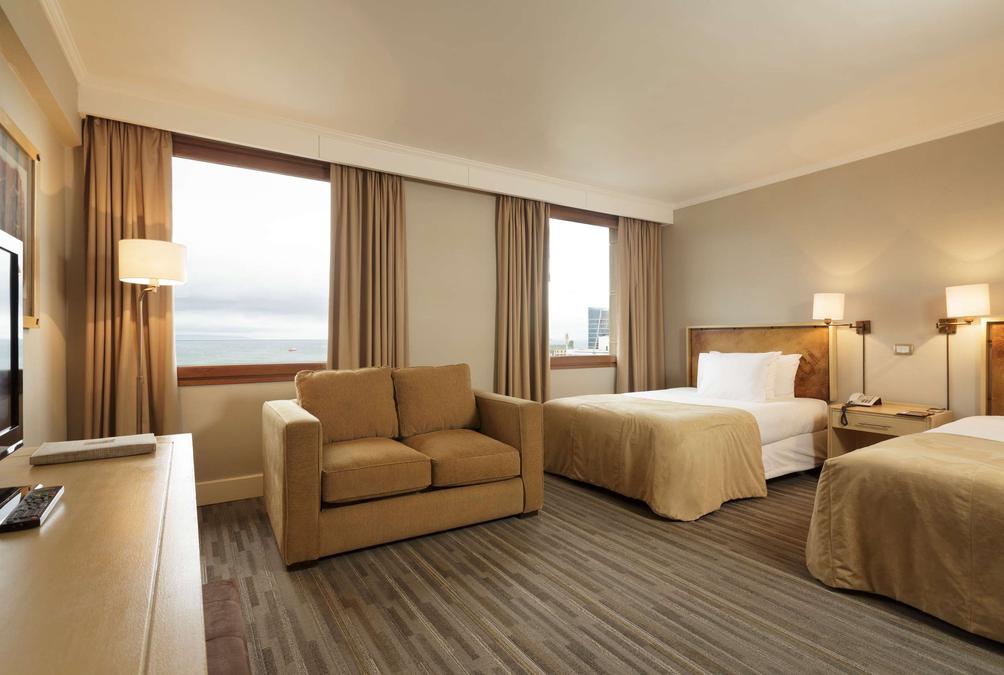 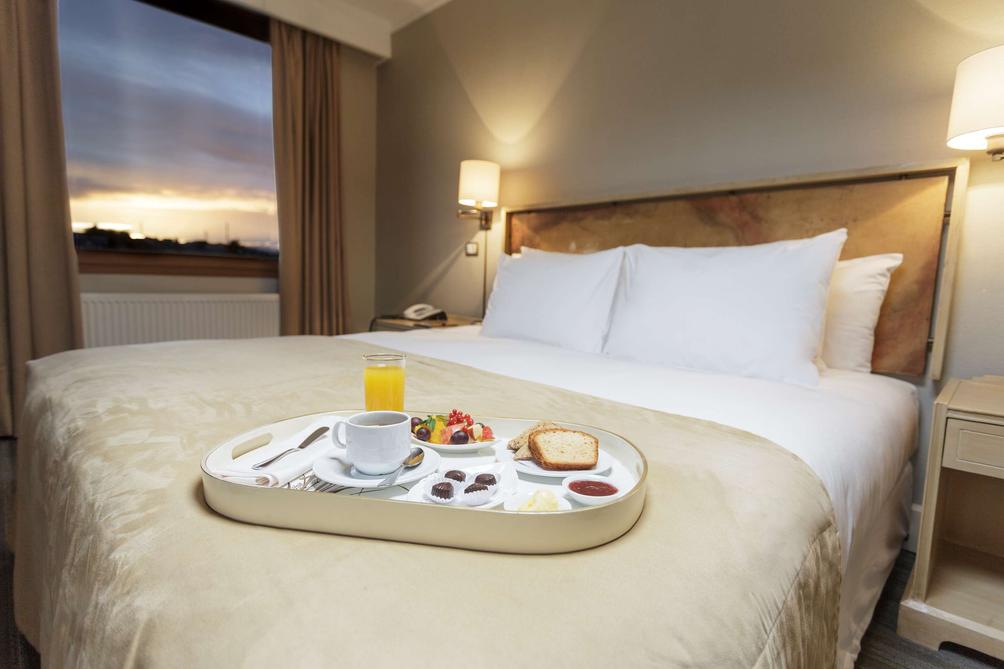 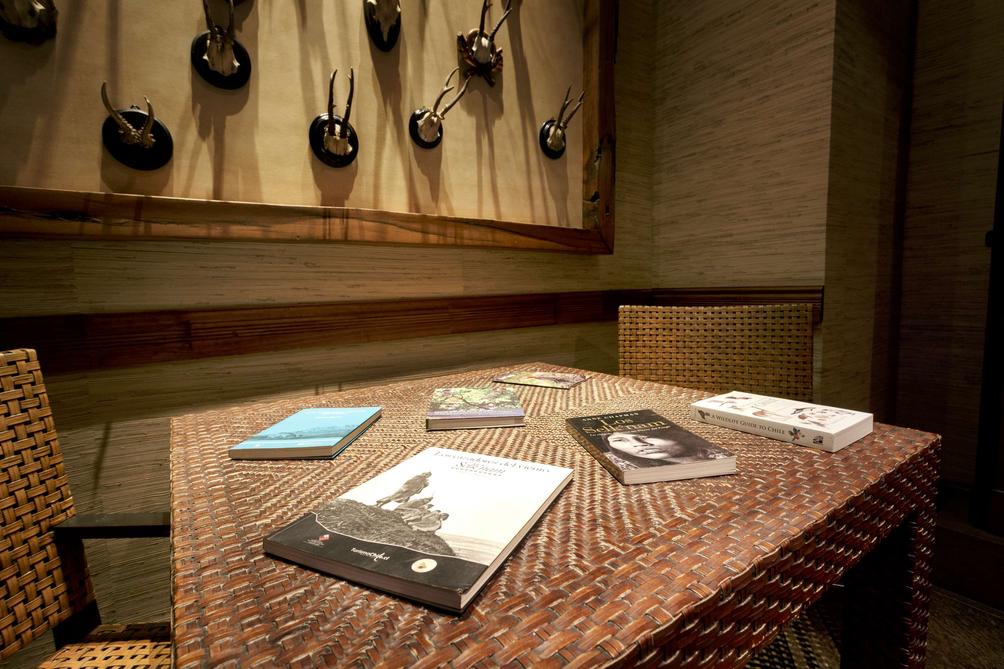 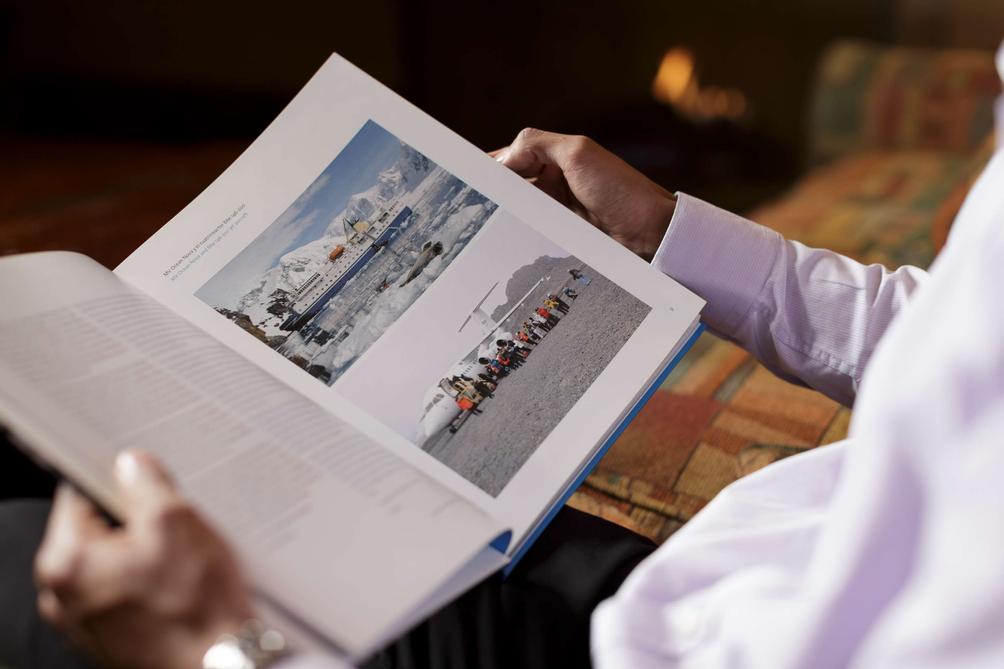 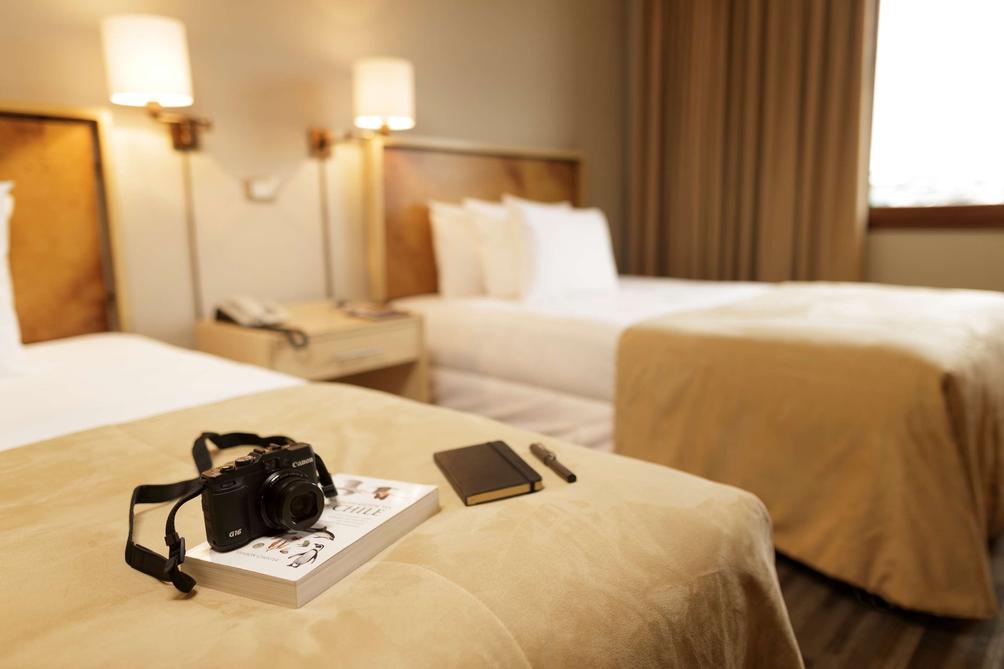 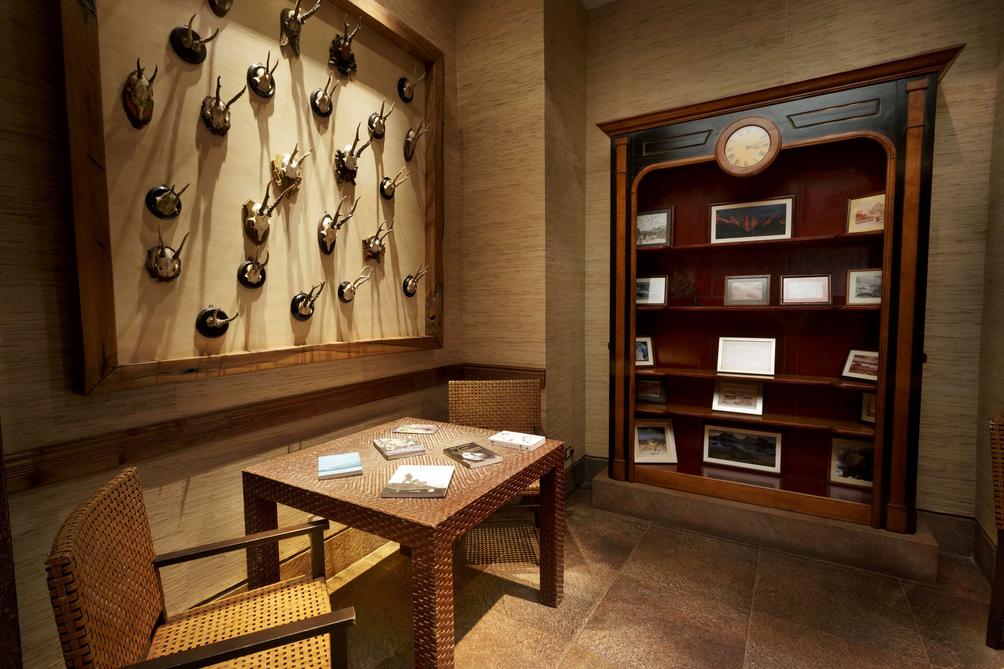 “Very nice hotel and rooms, perfectly located in the city, with some rooms having sea view. Very welcoming and smiling staff. Lots of quality and choice for the breakfast, which is not so easy to find in Chile when you like both English+continental breakfast.”
“Location was very convenient for sightseeing, just in front of the park and close to the harbor. A good hotel for guests attending Antarctica Cruise”
“Excellent service with a smile”