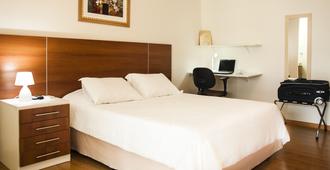 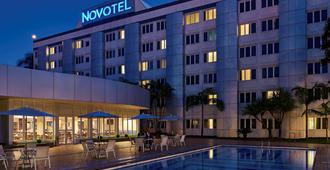 Rated no. 3
Faro Hotel Express
8,8
Excellent 8,8
Based on 1 406 reviews
Details
Reviews
R307
View Deal
Hotel Ema Palace
View all details
Cleanliness
8,9
Comfort
8,7
Location
9,2
Services
8,6
Staff
8,9
Overall 8,7 Excellent
Based on 769 reviews
All
Cleanliness
8,9
Comfort
8,7
Location
9,2
Services
8,6
Staff
8,9
Cleanliness
8,9
Comfort
8,7
Location
9,0
Services
8,7
Staff
8,9
Cleanliness
8,9
Comfort
8,8
Location
9,4
Services
8,6
Staff
9,0
Cleanliness
9,0
Comfort
8,8
Location
9,2
Services
8,8
Staff
8,7
Cleanliness
8,8
Comfort
8,5
Location
9,2
Services
8,4
Staff
8,9
Cleanliness
8,9
Comfort
8,7
Location
9,3
Services
8,7
Staff
9,0
Mediocre 2,0
Pros: Very good location, close to restaurants , shops and other facilities.
Cons: Both bedlinen & towels were old, stained and had holes in them. We had to stay one night more, paid immediately but our card keys were not updated, causing us to be locked outside our rooms. But the worse was the manager: rude, unnatentive and unefficient, from the beggining. She brusqueta demanded we’d pay immediately, when normaly hotel offer you the choice of settling your bill later. As my daugther was working in the room , we brought her something to it and asked the recepcionista for a fork. The manager’s response was that a fork would have to be officially hired from the hotel’s restaurant,which happened to be closed by then. Talk about lack of sympathy...
Excellent 9,0
Cons: All was fantastic. I just can't understand how a facility that is being harassed (like all the economy) by a state governor who will shut down all the state as off Dec 25 still forces the costumer to watch Globo TV at breakfast, even knowing that TV network is supporting this kind of action. That is the only one think I really hated being forced to have breakfast listening (I could refuse to watch but I had to listen) to that channel. Besides that, all was, as I stated, fantastic. Kids loved the pool and the room.
Okay 4,0
Pros: Good location
Cons: Terrible breakfast Room with humidity
Excellent 9,5
Pros: Great location, very friendly staff (good English for those of you who don’t speak Portuguese), a better shower than many U.S hotels, good parking, and a great breakfast.
Cons: No real common area to relax if outside isn’t an option due to weather. 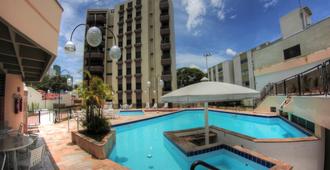 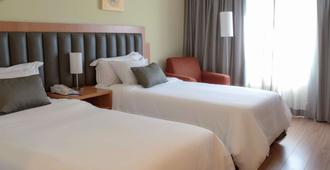 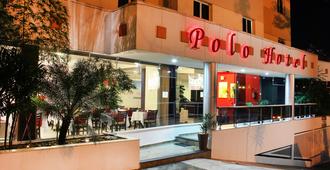 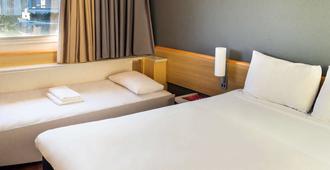 Rated no. 9
Ibis Sao Jose Dos Campos Dutra
8,2
Excellent 8,2
Based on 605 reviews
Details
Reviews
R351
View Deal
Mondrian Suite Hotel
View all details
Cleanliness
8,6
Comfort
8,4
Location
9,0
Services
8,1
Staff
8,7
Overall 8,2 Excellent
Based on 216 reviews
All
Cleanliness
8,6
Comfort
8,4
Location
9,0
Services
8,1
Staff
8,7
Cleanliness
8,4
Comfort
8,5
Location
8,9
Services
8,2
Staff
8,5
Cleanliness
8,8
Comfort
8,4
Location
9,1
Services
8,1
Staff
8,9
Cleanliness
8,1
Comfort
7,5
Location
8,8
Services
7,5
Staff
8,8
Cleanliness
8,4
Comfort
8,3
Location
9,2
Services
7,8
Staff
8,9
Cleanliness
8,8
Comfort
8,5
Location
9,0
Services
8,0
Staff
8,8
Excellent 8,0
Cons: Breakfast
Good 7,1
Pros: Really liked the room, it’s quite spacious and nicely decorated jacuzzi and steam room in the room were a massive plus, what made me book it actually.
Cons: Not really prepared for a business person - no work area or nice bar to stay during downtime. Reception hall could be reNovated. No option of secure WiFi - needs to login on social media. Frigobar was empty and had to come down for a bottle of water
Excellent 8,3
Pros: Location.
Cons: Pillows need replacement.
Excellent 8,3
Pros: The room was very comfortable
Cons: There is no way to lock the windows and the breakfast is not the best.
Good 6,3
Pros: Staff is outstanding! Very friendly and supportive.
Cons: Room was noisy. No sound insulation at all. It was possible to hear conversation on the adjacent room. Sounds from the street were very loud and irritating all through the night, specially on weekends. We could hear clearly people walking in the corridor. The bathroom was tiny. No hot water on the sink tap. Room service was provided by a bar downstairs with very limited food and of a bad quality. We ordered something on the second day, but we returned it, as quality was really bad. Really disappointing.
Good 7,9
Pros: Staff increadibly polite and helpful.
Cons: Looks like a great place but also looks like they were trying to save money when furnishing the appartment! Could be an amazing place but l think price is steep for what you get in return! In my case, the pics did not reflect 100% the room

How much is a cheap hotel near São José dos Campos airport?

KAYAK users have found double rooms near São José dos Campos airport for as cheap as R203 in the last 3 days. The average price is R338.

How much is a cheap hotel near São José dos Campos airport for tonight?

How much is a cheap hotel near São José dos Campos airport for this weekend?

In the last 72 hours, users have found hotels near São José dos Campos airport for this weekend for as low as R209 per night. Users have also found 3-star hotels from R209 and 4-star hotels from R356. Search here for similar prices

How can I find hotels near São José dos Campos airport?

Take a look at our extensive airport hotel Heatmaps to find the best hotels near São José dos Campos airport.

Where to stay in São José dos Campos?

Our map will help you find the perfect place to stay close to São José dos Campos airport by showing you the exact location of each hotel.