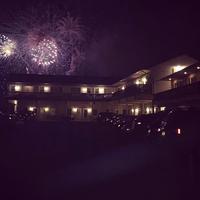 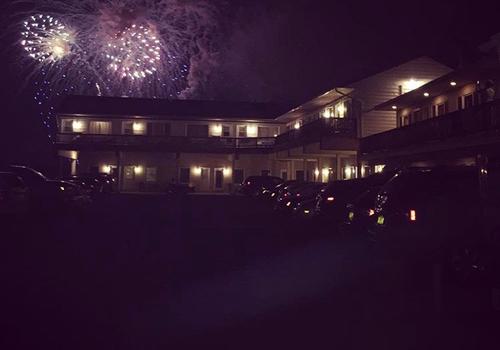 The Montauk Hotels Sands Motel is located in Amagansett, only six miles from Montauk and eight miles from East Hampton. The hotel is only a few feet from the beach and can be reached at 52 miles from the New Haven Airport. It has a total of 42 non-smoking guest rooms, family rooms, and suites. The hotel has been a family-owned establishment since 1951 with the third and fourth generation now running it together.

This hotel is right next to the beach with lifeguards on duty from 10 am to 5 pm. It also offers walking distance to many shops, delis, restaurants, and even miniature golf in the area. The Harbor area is a five-minute drive away for those who are water sports or fishing enthusiasts. Guests can also enjoy spending time in the 50-foot swimming pool, hanging out in Jackie’s Garden, or watching the kids enjoy the swing set and shuffleboard available on site.

The guest rooms at this hotel come in various configurations, but all include free toiletries, a refrigerator, and cable or satellite television channels. There is complimentary high-speed wireless Internet access, hairdryers, a shower, and a flat-screen television for guest use in every room. A barbecue area is also found outside for guests to do their own cooking while on vacation.

There are plenty of restaurants and attractions near the hotel with dining options like John’s Drive-In, Pizza Village, Harvest on Fort Pond, the Point, and Sagtown Coffee. Some of the attractions nearby include Kirk Park Beach, Ditch Plains, Deep Hollow Ranch, and Camp Hero State Park.

FAQs when booking at Sands Motel

Where is Sands Motel located?

Sands Motel is located at South Emery Street 71, 0,8 km from the centre of Montauk. Kirk Park Beach is the closest landmark to Sands Motel.

When is check-in time and check-out time at Sands Motel?

No, Sands Motel does not offer free Wi-Fi.

No, Sands Motel does not offer free parking.

No, Sands Motel does not offer free airport shuttle service.

How far is Sands Motel from the airport?

Does Sands Motel have a pool?

No, Sands Motel does not have a pool on-site. 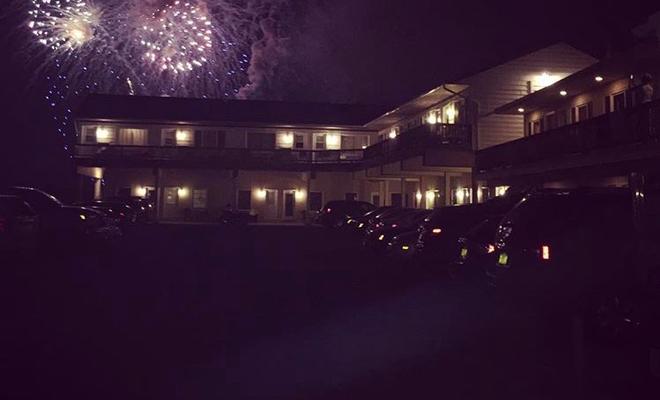 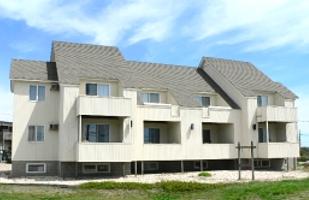